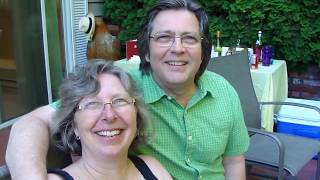 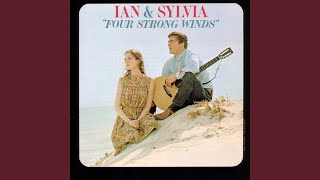 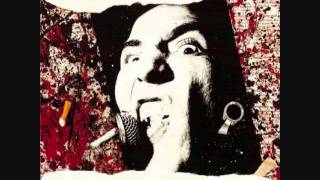 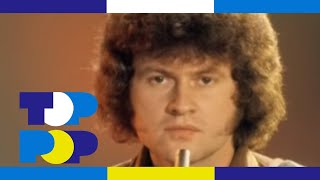 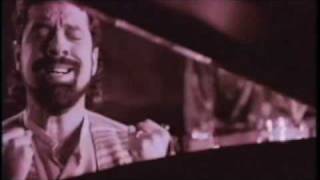 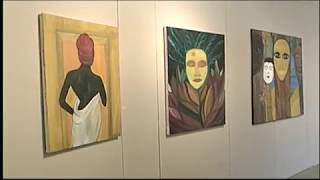 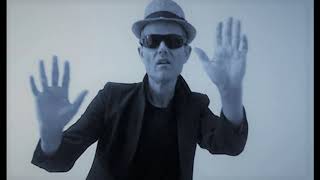 nashville rats – only hurts when i cry
CANUCK TV 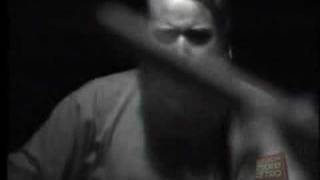 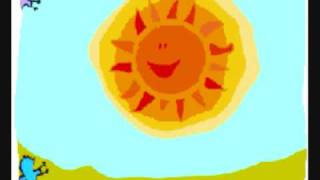